Home > News > Urgent Alert – Entrepreneurs’ Relief. Will it be Scrapped? 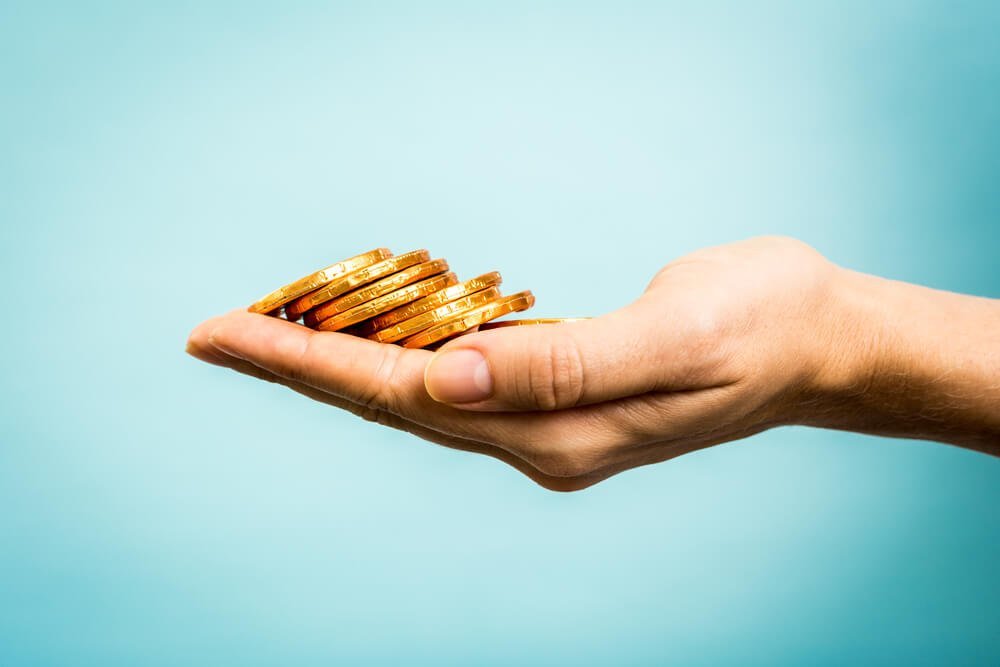 What Would This Mean for Members’ Voluntary Liquidations?

Boris Johnson has recently signalled that a tax break for entrepreneurs – Entrepreneurs’ Relief – is likely to be scrapped in the forthcoming budget because he believes it is merely making already “staggeringly rich” people even wealthier. Yes it was Boris who said that not Jeremy Corbyn.

The Prime Minister also said that the Treasury was vehemently against Entrepreneurs’ Relief, which saved company owners and investors £2.4 billion in 2018, because it allowed them to cut their tax bills when they sold their ventures, using the Members’ Voluntary Liquidation process.

Given the Prime Minister’s comments, there is clearly a high risk that the Chancellor, Sajid Javid, will change the Entrepreneurs’ Relief rules in his first budget on 11 March 2020.

In the past when such rules have been changed, they have been introduced from the date of the Budget. Therefore, in order to benefit from the current rules, the distribution of capital would have to be received by shareholders by 11 March 2020.

In this article, we look at the background to Entrepreneurs’ Relief, and suggest that anyone wishing to benefit from it, especially as part of a Members’ Voluntary Liquidation, should consider talking to us for advice as soon as possible, in light of its possible scrapping, in order to benefit from the current favourable tax regime.

Entrepreneurs’ relief is a valuable relief that can entitle the claimant to pay Capital Gains Tax on the disposal of their shares at a reduced rate of 10% – significantly better than the usual 20%. To qualify for the relief certain conditions must be met during the “holding period”, which is 2 years, and usually ends in the event of disposal of their shares.

To qualify for Entrepreneurs’ Relief, generally, an individual must hold at least:

Two further additions apply on top of the ‘5% requirements’ set out above. Shareholdings acquired must also confer an entitlement to at least:

What to Consider Doing if Entrepreneurs’ Relief is Scrapped

With the potential removal of entrepreneurs’ relief, it may be worthwhile for you or any of your clients looking at claiming Entrepreneurs’ Relief to contact us or call us on 0208 088 0633 to discuss options and how best to proceed, as a matter of urgency.

For more information regarding the Members Voluntary Liquidations, we have a very handy guide which outlines the process and its key elements and can be found by clicking here.

“An excellent job, efficiently delivered” by our London team

“During what looked to me to be a challenging Members Voluntary Liquidation process they did all the heavy lifting, kept things simple and involved me as much or as little as required. They were a pleasure to work with.”…