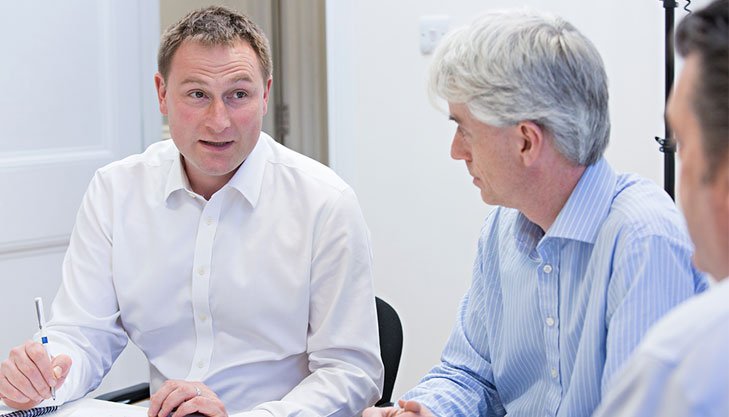 The Duties of Directors and Their Responsibilities

The Insolvency Act 1986 and the Company Directors Disqualification Act 1986 consolidated legislation on the responsibilities and duties of directors in relation to insolvent companies. It also introduced the new concept of wrongful trading which can potentially attract personal liability. Directors’ responsibilities are onerous and they increase as the company faces insolvency.

Often when a company becomes insolvent, if the Insolvency Service has reason to believe that the insolvency was caused by a director(s) not carrying out his/her responsibilities correctly, then they will investigate. The outcome of such an investigation can be director disqualification.

Here are some of the frequently asked questions which directors raise when a company is beginning to experience financial difficulties, and facing insolvency.

A director is an individual or a corporate body who is properly appointed and registered as a director. The term also includes a “shadow director”. This is any person, which may include a corporate body, on whose instruction or directions the directors are accustomed to act, as well as those persons who hold themselves out as directors although not formally appointed as a director.

Particular care needs to be exercised if you are the director of one or more companies in a group situation. There is a need to ensure that transactions between companies are in the interests of both of them and that any conflicts of interest are properly disclosed.

The Companies Act legislation sets out the responsibilities and duties of directors. Any director is in effect a “trustee” of the company’s assets in fulfilling his/her responsibility.

A company is deemed to be insolvent when the company is unable to pay its debts either as they fall due or where the value of its assets is less than the amount of it liabilities including contingent and prospective liabilities.

What action should be taken if a company is facing insolvency?

Take professional advice from a licensed insolvency practitioner to advise you of the various alternative courses of action. These include not only the procedures available to deal with a corporate insolvency (Administration, Liquidation or Company Voluntary Arrangements), but also what to do if you are threatened with Director Disqualification as a result of an Insolvency Service Investigation.

Director Disqualification can be for a maximum of 15 years. It is a severe punishment and means that the disqualified director cannot, without the permission of The Court:

Contact us or call us on 0208 088 0633 for help and advice on insolvency and the possible issues regarding the duties and responsibilities of directors, including director disqualification. The initial discussion is FREE.