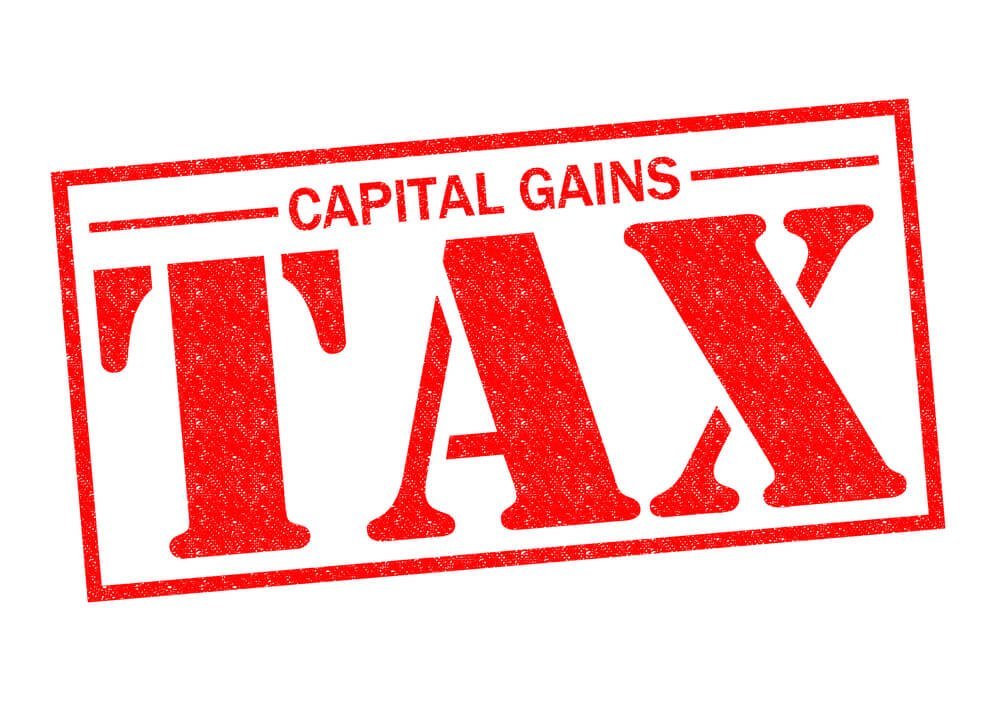 There are rumours flying around that the Chancellor, Philip Hammond, is considering stopping Entrepreneurs’ Relief in his 29th October budget. It would be one of a package of measures that could be used to raise funds to finance what many are hoping for: an end to austerity. As insolvency practitioners, our London team looks at the implications of such a move for business owners who might be considering retirement and planning to put their firms into a Members Voluntary Liquidation. If the Chancellor does stop Entrepreneur’s relief, then it would make sense for businesses to consider bringing such plans forward.

What is Entrepreneurs’ Relief? How Much Does it Cost the Treasury?

For those businesses that qualify, Entrepreneurs’ Relief means that Capital Gains Tax will be set at a reduced rate of 10% on all gains made on qualifying assets when all or part of a businesses is sold or closed.

It is estimated that Entrepreneurs’ Relief costs the Treasury £2.7 billion per annum.

Why Would the Ending of Entrepreneur’s Relief Have Implications for Members Voluntary Liquidations?

Over the years, Entrepreneurs’ Relief has made taking money out of a company more tax efficient, due to the lower rate of CGT. ER continues to be used by business directors and shareholders when they are looking to sell or close their company, and it is specifically those who wish to close their company through a Members Voluntary Liquidation that we are focusing on here.

The last major change to Entrepreneurs’ Relief came in 2016. The element that affected Members Voluntary Liquidations, as we reported at the time, was:

“The most recent changes came into force on 5 April 2016 and meant that Entrepreneurs’ Relief would not be available, where a shareholder received a distribution from a close company in liquidation after 5 April 2016, where he or she:

In essence the Government was looking to prevent shareholders from extracting cash from their companies, via the MVL route, purely to avoid tax.”

Importantly, shareholders who were simply retiring and using a Members Voluntary Liquidation to realise their holdings in their company were not affected by the proposed changes. Therefore, if the Chancellor does close Entrepreneurs’ Relief in the October 29th budget, then when it becomes law (presumably from April 2019 at the earliest), it would reduce the tax efficiency of MVL in such circumstances.

What Should Business Owners Considering Retirement and Using an MVL do?

Considering these rumours, business owners who might be considering retirement and planning to put their firms into a Members’ Voluntary Liquidation (MVL), should look to bring their plans forward if possible to benefit from the current tax efficiency delivered by Entrepreneurs’ Relief.

Here at Antony Batty and Company, we have advised and supervised hundreds of Members Voluntary Liquidations since our foundation in 1997. Click here to see some testimonials for our work.

MVL’s, depending on the circumstances, do not need to take many months to complete. So, if you are considering an MVL, and the Chancellor does stop Entrepreneurs’ Relief, then it makes sense to put your plans into action before the change becomes law and benefit from the current CGT efficiency.