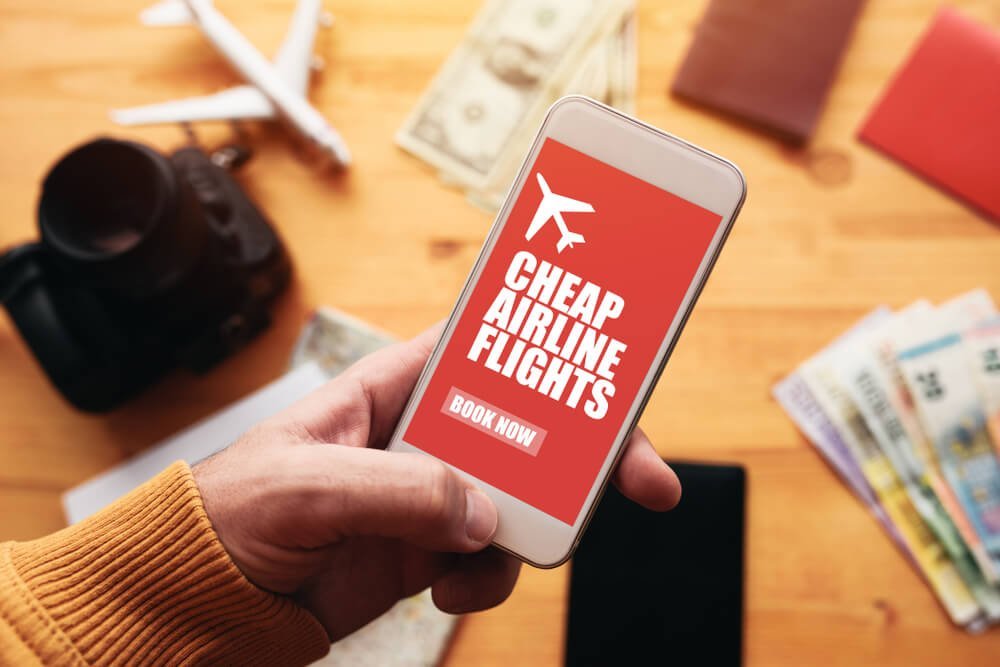 The Collapse of a Budget Airline

At midnight on Monday, 1st October, Primera Air announced that it was ceasing all operations and filing for bankruptcy. Primera Air was a budget airline that had been operating for fourteen years. Only earlier this year it had announced that it would be offering long-haul flights from the UK. A seemingly positive move. However, in our experience with budget airlines, when things go wrong, they can go spectacularly wrong and very quickly so – as with Monarch a year or so ago. This article by our London Team looks at the key events and also whether passengers will get their money back.

Primera’s flights to the US on Monday were grounded and passengers have been told to not go to the airport for flights going forward. This has left a number of passengers stranded abroad and the UK’s Civil Aviation Authority has advised passengers that they will need to make their own arrangements to return to the UK. This is unlike last year when British airline Monarch went bust and the Civil Aviation Authority brought home around 110,000 passengers which was the UK’s biggest peacetime repatriation.

What Caused the Problems to Start?

Primera Air report that problems began with the offering of the long haul flights and the severely late delivery of planes from Airbus which caused delays and cancellations. These planes were needed for their fuel efficiency, making the trip from the UK to the US profitable.

Instead, Primera Air had to lease planes from National Airlines. However, these planes were aged and were unable to make the advertised ‘non-stop’ flight and had to refuel in Iceland. With these unforeseen extra costs running into the tens of millions and not being able to secure additional finance, the board of Primera air stated they had no other choice than to file for bankruptcy.

Primera Air is a Danish registered airline and not a part of the Civil Aviation Authority’s ATOL protection scheme, meaning that passengers will have to find an alternative route to get their money back. Under Section 75 of the Consumer Credit Act 1974, passengers who paid by credit card and paid more than £100 would be able to claim compensation from the credit card firm. Also, any passengers with travel insurance that covers insolvency would also be able to make a claim through their insurance firm. Additionally, passengers who booked through an ATOL-protected travel agent may be able to make a claim through the travel agents.

Our Insolvency Practitioners are Experienced in Travel Company Insolvencies

Antony Batty & Simon Parker have been dealing with travel company insolvencies for over 18 years. Recent appointments include: Selsdon Travel Limited, Pinnacle Travel Limited, Hotel Connect, Global Enduro Limited and Sun4U Limited. The key is always to act rapidly and decisively, especially in situations where customers are stranded abroad and need repatriating. Click here for our work on the Administration of Diamond Short Break Holidays.