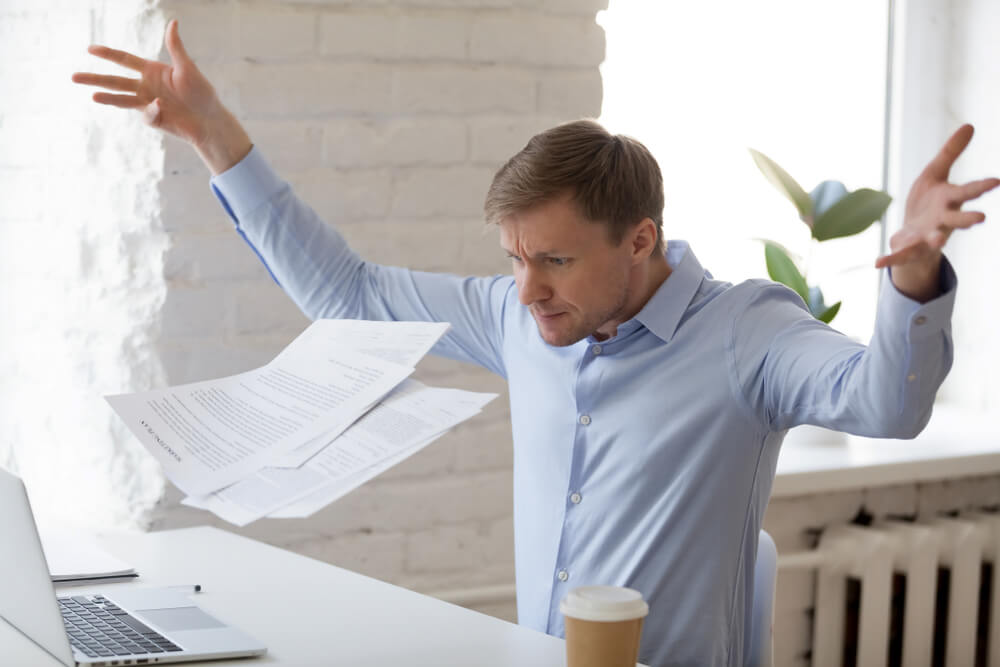 What’s Happening with the Loan Charge? Huge Amounts of Stress and Also Reports of Suicides

On April 5th 2019, the Loan Charge came into being, allowing the Government to collect the tax owed to it by those who participated in Employee Benefit Trusts and similar disguised remuneration loan schemes and did not settle with HMRC. It is estimated that over 50,000 people will be affected by the Loan Charge, with thousands of personal bankruptcies and company insolvencies the likely outcome. In this article we look at some truly shocking reports in the national press of suicides taking place as a result of the Loan Charge. We also report on a highly charged debate in the House of Commons which took place on 4th April, which demonstrates parliament’s opposition to the legislation.

Suicide Claims as a Result of the Loan Charge

In recent weeks, in the run up to April 5th, there have been several reports of suicides that are believed to be linked to the Loan Charge. This is highly disturbing news, and we summarise  two of the reports of here:

It is known that many of those affected by the Loan Charge say that the huge tax bills they have received — often amounting to hundreds of thousands of pounds — will very likely lead to mass bankruptcies/insolvencies and family breakdown. This concern led the APPG to comment further in their letter to Mr. Thompson:

“The way HMRC have so far failed to acknowledge these suicides or the fact that people facing the loan charge have killed themselves is frankly extraordinary and deeply concerning. It suggests a robotic indifference to the catastrophic reality of this policy on individuals and the effect HMRC is having in pursuing people in relation to it. This effect is now clear and we now have the evidence to prove it.”

There has long been deep concern amongst MPs and professional bodies about the legality of the Loan Charge, as well as its potential consequences, and this was demonstrated during a debate in the House of Commons on Thursday 4th April, the day before the Loan Charge was due to start. The debate was suspended after 2-hours due to a leak in the chamber’s roof, but not before it appeared that there was strong cross-party support for the implementation of the Loan Charge to be delayed, “in light of the huge mental stress that thousands of taxpayers are suffering.”

58 MPs spoke in the debate, in which the scale of the tax bills being received by some constituents was revealed. Justine Greening, the former education secretary said that one of her constituents had estimated that he would owe £230,000.

However, despite strong feeling that the Loan Charge should be suspended for 6 months, HMRC’s position remains unchanged, as this statement from the Treasury on 5th April shows:

“As announced at Budget 2016 and in accordance with the legislation, the Loan Charge takes effect from 5 April. Anyone who contacts HMRC by midnight 5 April with the genuine intention to settle their tax affairs and provides the required information will almost certainly end up paying less.

We remain committed to ensuring that people impacted by the loan charge receive the support they need, and that individual cases are treated sympathetically in the light of individual circumstances.”

In the meantime, the real threat of bankruptcies, insolvencies and much worse continues.