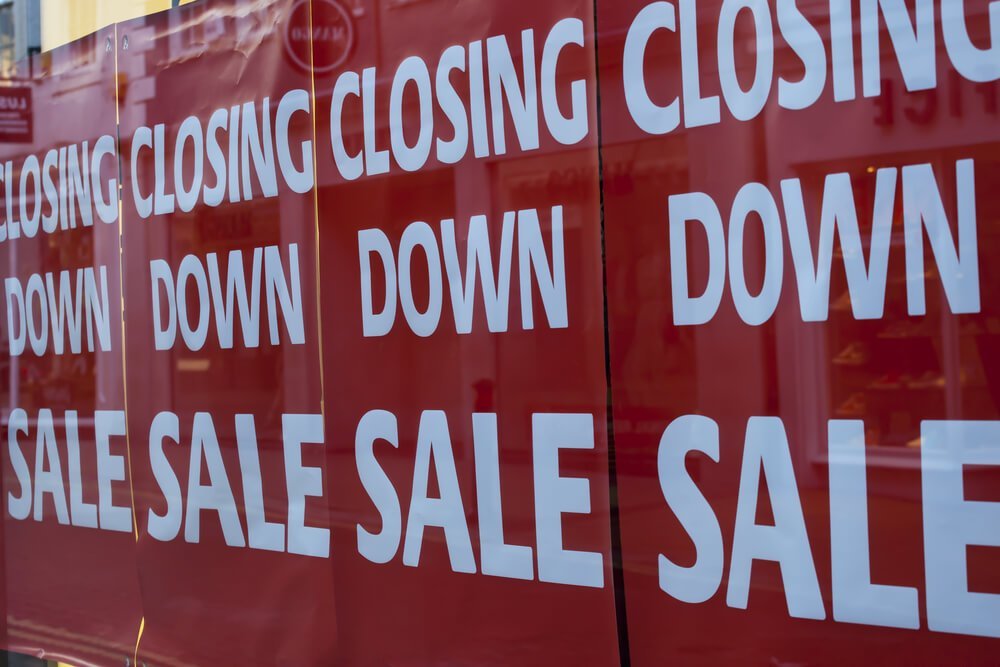 Company Voluntary Arrangements and Reforms – Are They Needed?

You could hardly fail to have noticed that Company Voluntary Arrangements are in the news right now, especially for high street retailers and restaurants that have hit significant financial difficulties. Carpetright, New Look, Prezzo and Byron Burgers, amongst others, have all sought or agreed a CVA this year. House of Fraser too– of which more later. However, at the same time, there have been some high profile rows about the use of CVAs , along with rumblings for the need for reform. This article looks at how Company Voluntary Arrangements are currently used, summarises a recent report that advocates reform, and looks at the concerns of landlords.

What is a CVA? How Does One Work?

A Company Voluntary Arrangement is a contract between an insolvent company and its creditors, which is supervised by an insolvency practitioner. It is a cooperative form of insolvency proceedings in which creditors have a high level of input.

CVAs are designed to turn around a Company from failure and often include significant changes to a Company’s structure or make up to help in that turn around. The insolvency practitioner who assists with the process must be satisfied that the proposal is achievable and that a fair balance is struck between the parties involved.

The CVA proposal must contain sufficient and clear information to allow stakeholders to make an informed decision regarding the proposals. To be approved a CVA is voted on by creditors. They can abstain, approve, reject or propose modifications to the proposed CVA.

75% or more of the voting creditors must vote to accept a CVA for it to be approved. Not all Company Voluntary Arrangements are approved. For example, in 2012 the creditors of Glasgow Rangers voted to reject a CVA, which led to its liquidation. More recently only 73.3% of creditors voted in favour of the plans to restructure Children’s World, one of Mothercare’s subsidiaries.

A CVA must also pass a second test in that it must also have been approved by 50% or over of non-connected creditors. So, all unsecured creditors get an opportunity to vote on whether to approve, reject or modify a CVA proposal.

Landlords are Often Big Creditors, Especially in High Street CVAs. They Have a Big Say

Landlords are likely to have a significant vote in the recent retail Company Voluntary Arrangements. Indeed, large landlords are knowledgeable about the CVA process and their rights. For that reason, for example, it is thought that the vote to approve House of Fraser’s proposed CVA on 22nd  June 2018 might well not be carried, because landlords are facing millions of £s of losses.

We await the outcome of this vote, but it highlights why a recent report on how the effectiveness of Company Voluntary Arrangements was commissioned by R3, supported by ICAEW and undertaken by the University of Wolverhampton.

The Case for CVA Reforms

The research reviewed Company Voluntary Arrangements from 2013 and looked at how well they worked, whilst considering whether the outcome was more beneficial for creditors than the alternatives of administration or liquidation. CVAs already follow a strict set of rules. However, the report recommended the following be considered as ways to improve performance:

Against the background of less than 2% of insolvencies in 2017 being Company Voluntary Arrangements, R3 commented on the research and pointed out that although the current system worked well, the recommended changes could see the procedure used more widely because they could:

We know that CVAs, particularly when combined with new funding, can turn around a company and maximise repayments to creditors. Even where a CVA doesn’t meet all its objectives, more money can be returned to creditors than an alternative insolvency procedure.

CVAs are more transparent than other insolvency procedures such as pre-pack administrations. They are also more flexible but there are always winners and losers in insolvencies. Ultimately, however, we’re talking about insolvent companies and without procedures like CVAs, the outcomes for creditors would be worse.

Landlords and the Proposed House of Fraser CVA

The above are standard views and we do not disagree with them per se. However, looking at the current controversy over CVAs, we think the fact that pension funds are landlords for many of the buildings on UK high streets should not be forgotten. Slashed rents means millions of pounds less income for these funds, to the detriment of people whose pensions are invested in them.

The British Property Federation – the landlords’ trade body – says the process is being abused to cut bills at failing companies, and has called on the Government to review CVAs, especially regarding what it sees as unfair discrimination between different creditors.

Matthew Weaver, a barrister specialising in insolvency at Radcliffe Chambers, says CVAs are a legitimate tool but have the potential to be abused.

In our view, the first problem is the voting system. A company needs three-quarters of its creditors to vote in favour of a CVA. As part of the proposal, it can divide those creditors into different levels, with some receiving next to nothing while others walk away unscathed.

Landlords are particularly aggrieved by the recently proposed House of Fraser’s rescue deal because, if it goes through, it will allow one of the company’s main shareholders to cash out £70m while creditors take big losses. It is almost unheard of for a shareholder to recover any of their investment from an insolvent company. Shareholders are lower in the value chain than creditors, meaning they generally get their money last, once a company’s debts are paid off in full.

The final word goes to Professor Peter Walton who carried out the research. Noting that a balance must be struck between the rights of creditors and the interests of other stakeholders, so that a feasible business can survive, in a fair and transparent manor, he points out that “where they [companies] can be turned around, it is important to make turnaround processes as efficient and timely as is reasonable. Our report highlights a number of ways in which we believe CVAs can be made to work more effectively for the benefit of all stakeholders.”

We Await Government Response to the Report

Our own experience with Company Voluntary Arrangements and company insolvency advice in general, is that having run over 50 CVAs, of which 70% allowed the company involved to restructure and return to profitable trading – see some Testimonials – the procedure is a tried, tested and important part of the insolvency regime. Anything that improves the process and can make it more successful makes perfect sense to us.

For help and advice on Company Voluntary Arrangements, contact us or call our insolvency practitioners in London on 0208 088 0633 for a FREE initial discussion. You can also look at our Guide to CVAs page.