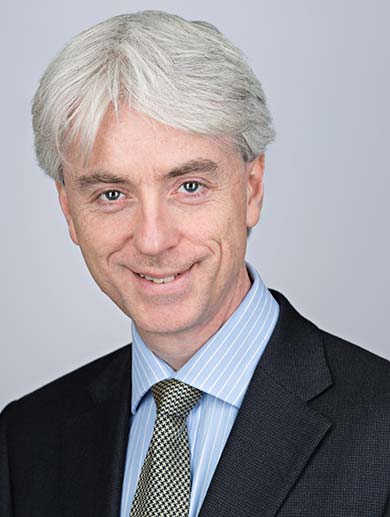 High Street Company Voluntary Arrangements – Is the Process Being Abused?

High Street Company Voluntary Arrangements have been in the news all year, and not always for the right reasons – think House of Fraser, Mothercare and New Look to name just 3. Are they working, or do they need reform? Hugh Jesseman and Simon Parker, two of our Insolvency Practitioners based at our London Office asked this question at a presentation they made on 7th November to the West London Chartered Accountants Society, as part of their series of monthly meetings focusing on hot topics. They also covered Employee Benefit Trusts and Insolvency and the Brexit Effect, more about these in future articles.

What is a CVA? A quick Recap

A Company Voluntary Arrangement (“CVA”) is an agreement between the company and its creditors – unsecured, trade and statutory – to repay them in full or in part from future profits. Alternatively, a proposal may be drafted which calls for assets to be sold and for creditors to benefit from the proceeds.

The agreement is based on preserving the company and making contributions to creditors over an agreed period. A CVA requires 75% approval from unsecured creditors in order to proceed.

Why is a Company Voluntary Arrangement a Useful Process for Retailers?

The CVA is seen as the restructuring tool of choice for many of the UK’s high street stores, for the following reasons:

But is the Process Being Abused When It Comes to High Street CVAs?

CVAs are increasingly being seen by some creditors as an easy way for businesses, especially large high street retailers, to avoid administration and downsize their operations to the detriment of their creditors. The following points are worth noting:

The Landlord issue is right at the heart of the debate. Landlords are unsecured creditors and it is only unsecured creditors that that will be affected by the terms of a Company Voluntary Arrangement. However, secured creditors (including banks) are still allowed to vote on the CVA proposal. The outcome has often been that a CVA is approved without support from the landlords and other unsecured creditors, and yet these are the people who are taking the financial hit.

There is also the feeling that some CVAs are not being used as a last resort to turn things around, but simply to reduce the debts of a business.

The jury is out on this. However, the outcome of the following 7 High Street CVAs, where 4 were successful, suggests that they still have their place in the world of insolvency:

There has been no comment from the Government yet as to whether any or all of these recommendations will be implemented. Certainly, however, the proposal regarding the duties of directors would be welcomed by Landlords.

Our Insolvency practitioners have supervised many CVAs, with a successful outcome in over 75% of cases. Click here to see some of our testimonials.

Contact us or call us on 0208 088 0633 for FREE consultation if your business is in financial difficulties and you believe a CVA might be the answer.