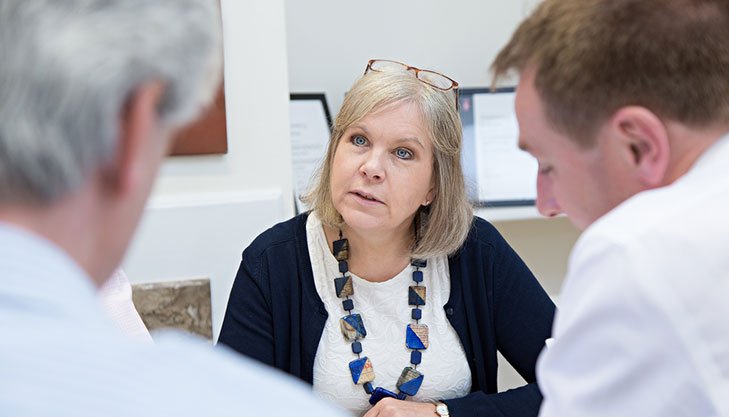 Insolvency in Charities and not for profit organisations

Charity insolvency is, sadly, a common occurrence, that requires specific knowledge and expertise from a Licensed Insolvency Practitioner. There are 160,000 registered Charities in the UK involving 946,000 trustees, 828,000 employees and 2.9 million volunteers. These organisations generate income in excess of £39 billion per annum although 78,000 charities have an annual income of less than £10,000.

Charities registered with the Charity Commission have to abide by their regulations and meet certain financial criteria. Although not all Not for Profit Organisations are registered charities they will be included here in the generic term of Charity. The most common structures are detailed below.

We have acted for many charities and not for profit organisations who have retained us as a result of charity insolvency. Here is one testimonial:

“Antony Batty & Company LLP handled the winding up of our charity in a sympathetic and professional way. It was clear that they were familiar with the insolvency of charities.”

Click here to read some more testimonials and case studies.

Run a Charity or Not for Profit Organisation?

If your Charity is facing insolvency, the sooner you contact us, the more we can help.

If you are a charity or not for profit organisation and you are facing insolvency, please contact us or call us on 0208 088 0633 for a free initial discussion. The sooner you make contact the more it is likely we can do to help.

Small clubs and organisations such as Village Halls are often unincorporated, they operate on a similar basis to a “sole trader”, so technically those running the organisation have unlimited liability for any debts. The organisation will typically be governed by a Rule Book or Trust Deed and managed by a Committee of volunteers.

Such organisations may be registered Charities if they fulfil the requirements of the Charities Commission.

Charitable Trusts are formed as irrevocable trusts, which have a charitable purpose. They benefit from exemption from most forms of tax and are regulated by the Charities Commission.

When a Charity reaches a reasonable size, has employees and enters into contractual agreement, it becomes more suitable to incorporate in order to provide a legal entity.

As Charities generally do not have shareholders, the most common structure is a Company Limited by Guarantee, where a Charity requires a legal personality. The members act as the guarantors of the Company’s liability in the event of a winding up. However this guarantee is typically limited to a nominal amount.

This is a new form of legal entity, which has been specifically designed for Charities and was introduced in March 2013. A Charitable Incorporated Organisation (“CIO”) provides a legal identity and allows limited liability for members and trustees. CIOs do not need to register with Companies House but they do need to register with the Charities Commission.

It is uncommon for a Charity to incorporate as a Company limited by shares because the shareholders would be entitled to dividends from any profits. With a Charity the assets are held for charitable purposes rather than on behalf of the shareholders.

A Community Interest Company (“CIC”) allows an enterprise to have a corporate structure but any profits and surpluses are reinvested into purposes aimed at the public good, rather than as dividends to shareholders. A CIC cannot be a Charity, although a Charity might run a CIC.

The Role of the Regulator and Issues facing the Charity sector

The Charity Commission of England is:

These are some of the key issues that charities are facing:

Definition of insolvency for Charities. The tests for a Charity Insolvency are the same as those used for a normal Company or Individual. For example the cash flow test: is the Charity unable to settle its liabilities as and when they fall due; or the balance test: is the value of the assets less than the liabilities?

All forms of corporate insolvency can be used to conduct the formal insolvency of a Charity or attempt to save the organisation.

Endowment Funds – are held subject to specific trusts which are declared by the donors. An endowment may be expendable or permanent.

Expendable Endowment – is a fund that may be invested to produce income. Depending on the conditions attached to and the nature of the endowment, the trustees will have a legal power to convert all or part of it into an income fund which can then be spent. An expendable endowment fund differs from an ordinary income fund in that there is no actual requirement to spend the capital for the purposes of the Charity unless and until the trustees decide to.

Permanent Endowment – is capital to be used to produce an income for the Charity that cannot be spent as income. The document that directs how the property should be held will probably specify that the capital should be invested and the income used from the investment used for specific charitable purposes. It can also consist of capital assets which have to be used for a specific purpose or purposes of the Charity. Common examples of this type of endowment include village halls, recreation grounds, housing museums and historic buildings.