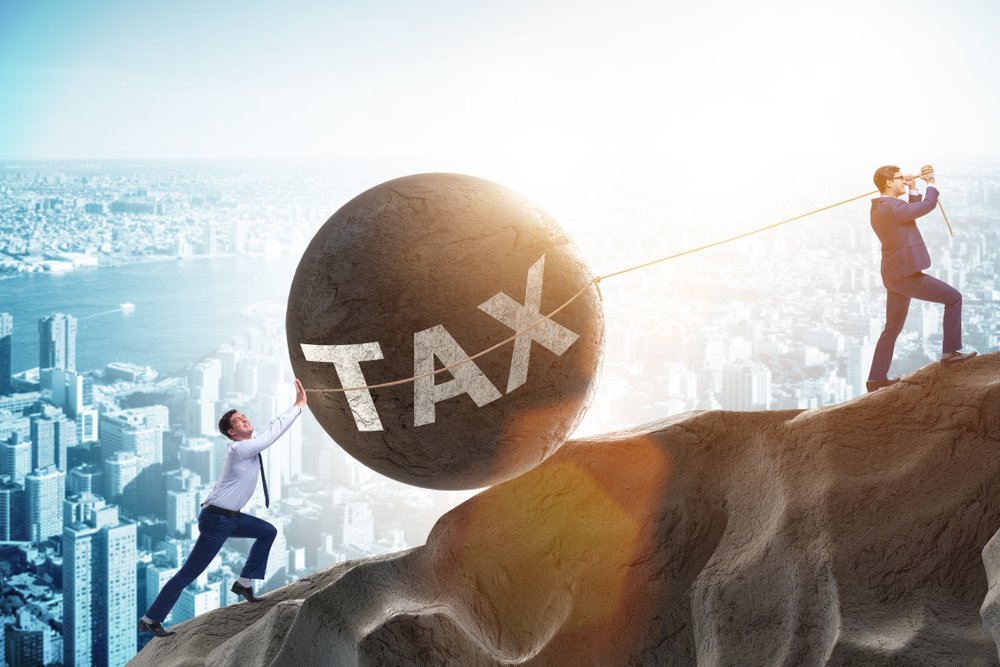 In recent months we have written several articles on how HMRC is aggressively pursuing and collecting tax from companies with Employee Benefit Trusts, using  Accelerated Payment Notices and how this relates to the April 2019 Loan Charge. A recent report from the House of Lords’ Economic Affairs Committee: “HMRC Powers – Treating Tax Payers Fairly” has questioned this aggressive approach. The report concludes that “recent powers provided to HMRC undermine the rule of law and hinders taxpayers’ access to justice. “The report is wide ranging and covers much more than Employee Benefit Trusts and APNs. Antony Batty, an Insolvency Practitioners at out London office takes a look at the key findings and recommendations, which include the treatment of Loan Charge cases.

The Key Findings of the Report

HMRC’s powers to tackle tax avoidance and evasion have increased significantly in recent years. With respect to EBTs, the use of Follower Notices and APNs as well as the introduction of the April 2019 loan charge, has strengthened HMRC’s hand. The report points out that whilst every taxpayer has a duty to pay the tax they owe, and deliberate tax evasion or aggressive avoidance are unfair to the vast majority of taxpayers, who pay their taxes in full and on time:

“…… a careful balance must be struck between clamping down and treating taxpayers fairly. Our evidence has convinced us that this balance has tipped too far in favour of HMRC and against the fundamental protections every taxpayer should expect.”

(Lord Forsyth of Drumlean, Chairman of the House of Lords Economic Affairs Committee)

Making some specific remarks regarding the Loan Charge and disguised tax remuneration schemes (EBTs, for example), Lord Forsyth went on to say:

“Some of these powers disproportionately affect unrepresented and lower income taxpayers. We took some disturbing evidence on the Government’s approach to the Loan Charge. This is devastating the lives of middle and lower income individuals, from the private and public sector (including the National Health Service) who used disguised remuneration schemes, in many cases being required to do so by their employers.

The charge is retrospective in its effect, claiming tax from years which should be closed to enquiry. We have included some of the personal accounts submitted to us as written evidence as an appendix to our report.

We need to work together to build new principles for the tax system, taking a tough approach to tax avoidance while treating taxpayers fairly. We recommend a new review of HMRC powers, and an independent review to consider new oversight arrangements for HMRC.”

The Key Recommendations of the Report

As Insolvency Practitioners, our focus has been on the large numbers of APNs that have been sent out (50,000 +) to those companies and directors who have Employee Benefit Trusts. With the April 2019 Loan Charge fast approaching, the concern is that many will not be able to pay, possibly leading to a spike in insolvencies. The report made several key recommendations, below, of which the first two are of particular relevance to EBTs.

This report by the Peers will now go to The House of Commons and it remains to be seen as to whether any/all of the recommendations are adopted by the Government. The Lords are clearly concerned that HMRC has too much power in this arena and is being too aggressive in its use of this power. We await developments with interest.

The threat to companies with Employee Benefit Trusts remains very real, in the meantime, and if anything is hotting up. If you are a company – or have a client – with an EBT and cannot pay an accelerated payment notice or follower notice, although our insolvency practitioners cannot advise on the merits of paying APNs or Follower Notices, we can advise companies who are struggling to pay the tax owed.

Contact or call our insolvency practitioners at our London, Essex, Salisbury or Cotswolds offices, on 0208 088 0633 for a free initial discussion. The sooner you call, the more likely it is we can help.