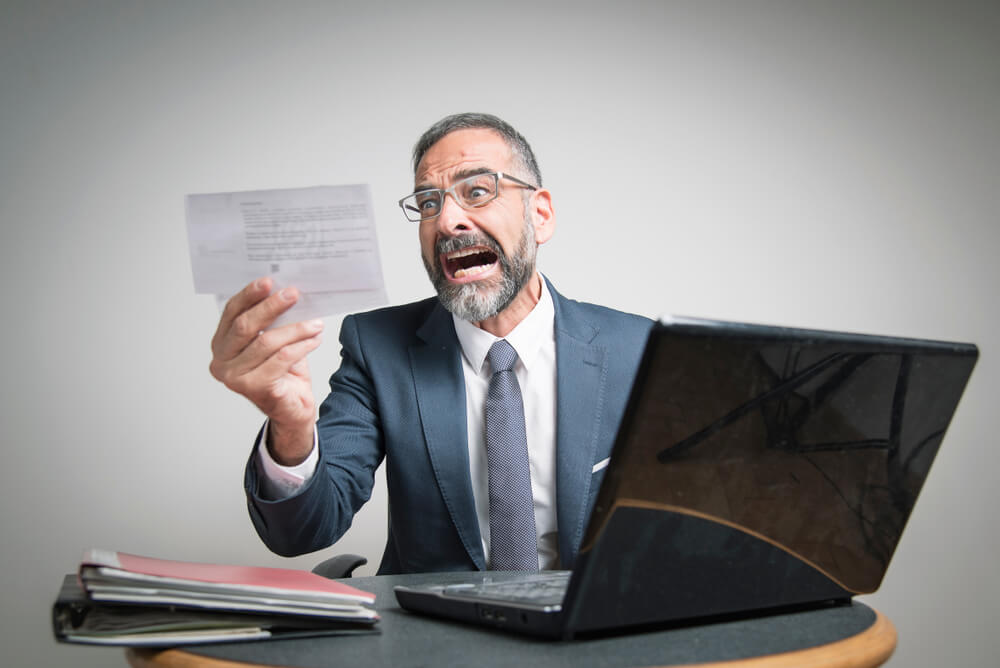 5th April 2019 is D Day to Avoid the Loan Charge. What Happens if you Don’t and Can’t Pay?

Many thousands of people have used an employee benefit trust, a form of disguised remuneration, that seeks to enable users to avoid paying income tax and National Insurance Contributions.  HMRC has been strengthening its position on EBTs for a number of years. It considers that such loans were never intended to be repaid, and therefore views them as no different to normal, taxable income, and it wants the money owed to be paid.

Estimates vary of between 50,000 and 80,000 people who have an employee benefit trust, and the date for them to come forward and settle their outstanding tax affairs with HMRC, 5th April 2019, is fast approaching. If the tax is not settled on this date, then HMRC will implement a charge on these loans – the Loan Charge.

Whilst many have come forward to settle or start the process of settling, it is believed that thousands more haven’t and won’t. In this article, we consider HMRC’s likely position on those who haven’t settled. As insolvency practitioners, we also look at how we can help those larger companies (or individuals who owe a large amount)  who find they cannot afford to pay the loan charge or agree a payment plan with HMRC to avoid insolvency.

What is HMRC’s Position Regarding Advising Employee Benefit Trust Holders?

HMRC’s stated position is that it “wants to help people settle their loan scheme use.” It has been encouraging all loan scheme users to make contact before 5 April 2019, “even if they think they have no realistic way of paying what they owe.”

HMRC has made it clear that help is available to those who want it, who are no longer part of disguised remuneration schemes (or are, but want to get out), and that manageable payment plans can be put in place, with flexible payment arrangements being available to anybody who has genuine difficulty paying the tax that is owed.

The emphasis, though, has been on making contact before 5th April. The key issue, of course, is what happens if contact is not made before 5th April and a loan charge kicks in? This is dealt with below.

HMRC does recognise this and in recent months it has softened its stance. For example, payment agreements have been simplified for those who are no longer involved in tax avoidance schemes such as EBTs, and whose taxable income in the 2018 to 2019 tax year is less than £50,000. It means they won’t have to provide detailed supporting information about their income and assets. They will automatically be able to spread their payments over 5 years if their taxable income in 2018 to 2019 is estimated to be less than £50,000, and 7 years if it is less than £30,000.

HMRC also points out that “those with an income of £50,000 or more, or who need to pay over a longer period, can also ask for extended payment periods. They will need to provide additional information so a suitable payment plan can be agreed.”

They go on to point out that there are no time limits on how long payments can be spread, and that each case will be considered on individual circumstances.

Once again, though, a key issue is what happens to those people who do not make contact with HMRC before 5th April and who are then subject to a loan charge, which they cannot afford to pay?

What About Having to Sell Homes to Avoid Insolvency?

HMRC’s position is that it will not force anyone to sell their main home to pay their tax debts as a result of participation in a disguised remuneration scheme. It also points out that they do not want to make anyone bankrupt and that insolvency will be a last resort, where users are either at risk of accruing further debt or where they actively avoid paying what they owe.

Importantly, HMRC “considers each case very carefully and reserves the right to take appropriate action based on the specific circumstances.” In other words, there are likely to be cases where insolvency is a possible outcome, especially if no attempt at settlement has been made.

So, What Happens If You Haven’t Settled and you Cannot Pay the Tax Owed or the Loan Charge?

Despite the conciliatory tone coming from HMRC, their position remains that they want the tax and NI that is owed to be repaid. For some, especially given that EBTs have been around for more than 20 years, the amount owed will be eye-wateringly high, which will be made worse when the loan charge is added on if settlement – or the process of settlement – has not been made by 5th April 2019.

Under these circumstances, if the money owed cannot be paid, then insolvency is a very real prospect. Whilst it is true that HMRC has a fair degree of discretion when it comes to agreeing settlements, and it is likely that they will be sympathetic towards those who had no real control or tax avoidance motive over entering into these arrangements, the same is unlikely to be true of those who have not settled and are still part of an EBT and haven’t indicated that they no longer want to be part of one.

If You Haven’t Settled your Employee Benefit Trust and Cannot Pay the Tax and the Loan Charge, Talk to us

This is where the insolvency practitioners at Antony Batty and Company come in. We are not tax advisors, but we are experienced in negotiating with HMRC and agreeing payment plans. The whole process of negotiating with HMRC can be complex, difficult and lengthy, especially if the numbers are large. It takes experience and expertise to work with HMRC to agree time to pay arrangements.

So, if you haven’t paid the tax on an Employee Benefit Trust, or similar disguised remuneration loan, haven’t attempted to settle and are likely to be hit with a loan charge, then please call us on 0208 088 0633 or contact us. It might be that the amount being demanded by HMRC could lead to insolvency and our experts are here to work out a plan that will help to avoid that happening.