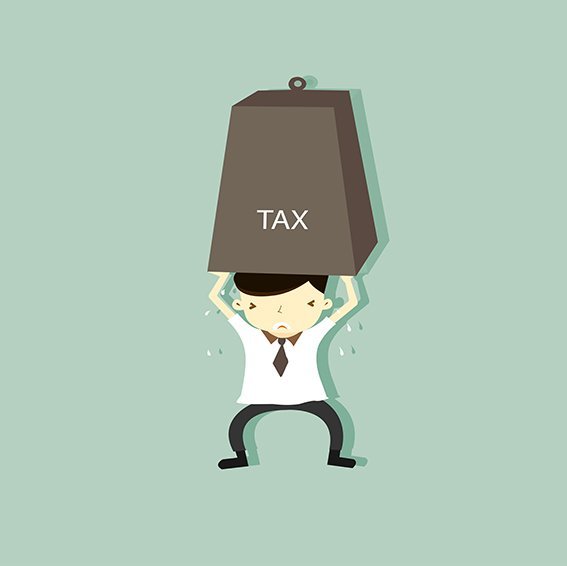 In January this year, we reported on how HMRC had started aggressively collecting tax on companies with Employee Benefit Trusts using Accelerated Payment Notices. In May, we reported that the Government was continuing to toughen its stance with the April 2019 Loan Charge – a significant change which could see the tax liability of an EBT jump from the Company to Individual Directors. In this article we look at some recent figures which suggest that over half of the estimated 50,000 with Employee Benefit Trusts have yet to contact HMRC to settle their outstanding EBT and avoid the April 2019 Loan Charge. The deadline for making contact is 30th September. Time is tight.

A Recap on EBTs

Employee Benefit Trusts were introduced in the early 2000s as a means of saving tax, by replacing income with tax-free loans from off-shore trusts. They were commonly used, and the consensus at the time was that they were perfectly legal. Over time, HMRC, began to challenge their legality, and in a landmark case against Glasgow Rangers Football Club, they won the day and began a crackdown against EBT holders for outstanding tax owed.

The number of people who hold EBTs has been quoted as being as high as 80,000, but it is broadly accepted that the number is c.50,000. HMRC has encouraged EBT holders to contact them with a view to registering an interest in settling the outstanding tax, and it is understood that c.24,000 people have done so. This leaves 26,000 who have yet to contact HMRC. The deadline to do so is 30th September 2018.

What is the Penalty for Failing to hit the 30th September Deadline?

The risk for these 26,000 EBT holders if they do not contact HMRC to provide the necessary information by 30th September is that they will face a “loan charge” in April 2019. This loan charge is likely to be penal because it would roll the loan for each year that the Employee Benefit Trust was used into one lump sum. This could mean that some EBT holders could face a charge of more than the total tax liability – and the sums could be huge.

HMRC’s stance is that by contacting them by 30th September EBT holders will be able to agree a settlement and a manageable payment plan with them before the Loan Charge kicks in. So why have less than half contacted HMRC? 30th September is approaching rapidly and c.1,000 EBT holders will need to contact HMRC each day from now if all are to do so. This seems unlikely.

Why are so Many EBT Holders Unlikely to Contact HMRC?

A widely held view is that many have not contacted HMRC because they know that they can’t even afford to settle and agree a payment plan and would be forced into bankruptcy as a result. This view is well expressed by Richard Horsley, of the Loan Charge Action Group (LCAG), which comprises around 1,500 contractors, who has said:

“The fact that only 50% of those HMRC believe are impacted have registered suggests that many can’t even afford the deal being offered or have not been informed by HMRC about the loan charge or the settlement registration process. LCAG knows that many, although having registered, have no intention of settling as they just can’t afford to do so.”

Others believe that some might choose to fight the case in Court, believing that the Glasgow Rangers case has set a precedent, where it was the employer (Glasgow Rangers) and not the individual who was targeted for the NI and income tax.

Whatever the case, it seems that many thousands of EBT holders will miss the 30th September deadline, and will therefore risk being hit by the April 2019 loan charge. As things stand, it is difficult not to see many bankruptcies as a result.

Our Insolvency Practitioners Can Help

If you believe you are unlikely to be able to pay any settlement that HMRC might offer or are worried that you will be hit by the loan charge and possibly end up bankrupt, our insolvency practitioners can help.

We are experienced in negotiating time to pay agreements with HMRC. We know how they work and what they are looking for and can help you construct a professional case for a settlement that works for both parties. In addition, we can work with you to recommend and implement actions that could ease cash flow problems.