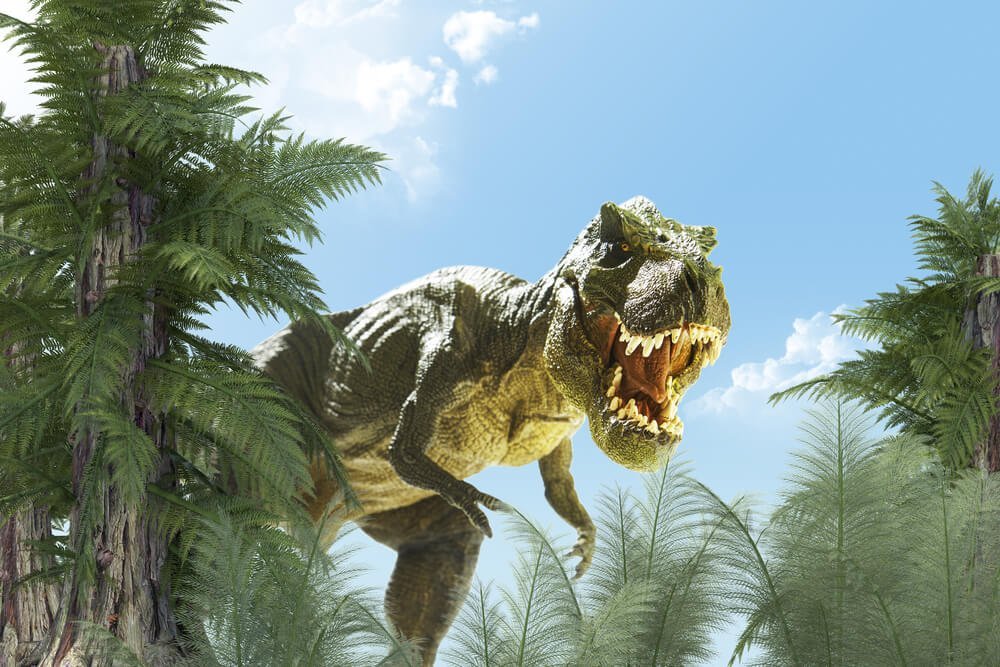 Company Voluntary Arrangements – Not Just for Retail or Restaurants

There have been many high-profile retail and restaurant Company Voluntary Arrangements so far this year, including Toys R Us, Maplin, Poundworld, Byron Burgers, Carluccio and Prezzo. There has been a lot of press coverage for some of these CVAs, and not all of it good, with questions being raised about whether all really needed to go into a CVA, whilst some landlords voted against  proposed CVAs, as was the case with House of Fraser. However, CVAs remain a useful and powerful insolvency tool, and not just for retail or restaurants, as this case study detailing the work of our London team for the Dinosaurs in the Wild tourist attraction. You could say the CVA has helped to save them from extinction.

About Dinosaurs in the Wild

Dinosaurs in the Wild is a theatrical experience with 3D, CGI imagery, animatronics and a walk-through installation, which took people back 67 million years to the late Cretaceous period, to see Tyrannosaurus, Triceratops, Alamosaurus and more in virtual close-up. Located in London on the Greenwich Peninsula near the O2, the attraction achieved a net promoter score of 70, ranking it as a world class attraction.

For a number of reasons, however, Dinosaurs in the Wild found itself in a position where it was unable to pay its creditors. These reasons included:

It was at this stage that a formal insolvency procedure was needed and our London team of insolvency experts was called in. The choice was between a Company Voluntary Arrangement and Administration.

Why a Company Voluntary Arrangement?

Essentially, a CVA is an insolvency procedure where the company is considered to have a good chance of survival and a compromise agreement is struck between a company and its creditors. If the compromise is accepted by 75% or more of the creditors, the CVA can proceed, meaning the company is protected from its creditors, including HMRC and its landlords. Over a defined period, typically 5 years, the company seeks to pay off its historic debts from future profits.

In reality, a CVA represents a breathing space for a distressed company to recover. In return, the directors, often in conjunction with the insolvency practitioner, must present a detailed, realistic and achievable plan as to how they will turn the business around and restore profitability.

The Company Voluntary Arrangement for Dinosaurs in the Wild

The CVA proposal for Dinosaurs in the Wild was agreed by 99% creditors in September 2018, and it is currently hoped that creditors will receive 51p in the £. No jobs were lost in the process.

Of course, the next 5 years will be vital to the attraction, as it works to deliver the terms of the CVA. The quality of the attraction and it’s strong ranking as a net promoter all played their part in the CVA process.

Our teams in London, Brentwood, Salisbury and The Cotswolds have used Company Voluntary Arrangements to help over 50 companies (since ABc started in 1997) that have encountered short term trading difficulties, with over 70% of cases seeing the company return to profitability and successful trading.

Click here to some of our testimonials for CVAs.

Click here to see our guide to CVAs, and here to see an interactive flow chart of the CVA process.

If your business is struggling and you think a CVA might be the answer, please contact us or call us on 0208 088 0633 for a FREE initial discussion.