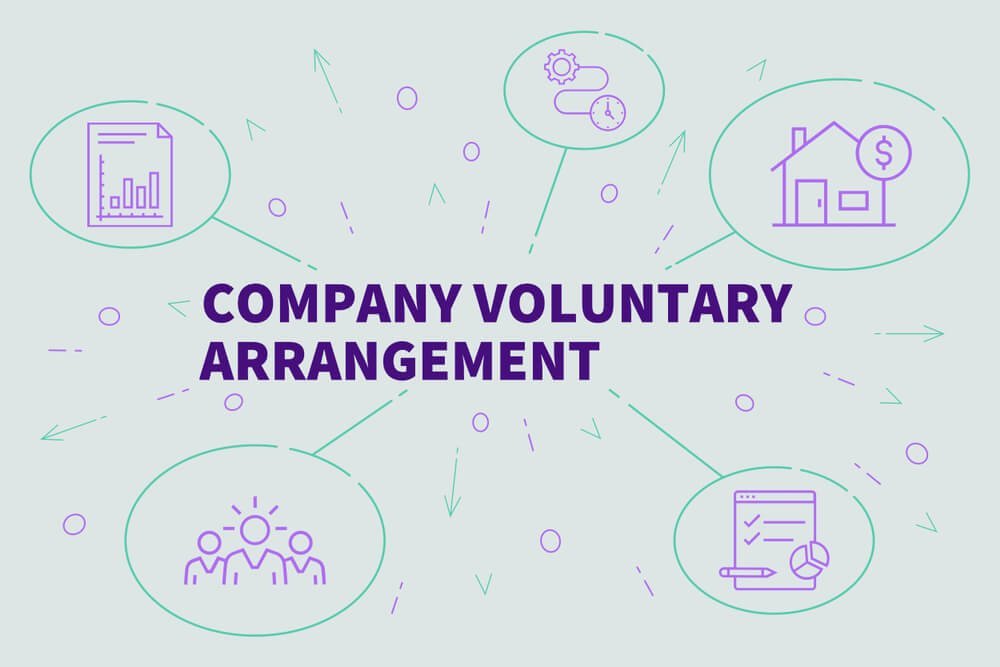 At Antony Batty & Company, we are highly experienced in acting as the nominees and supervisors of Company Voluntary Arrangements, having worked on hundreds since our foundation in London in 1997. It is always good to receive a testimonial from a satisfied client at the end of the process, as in this case from RDi International (the ‘Company’), a commercial chemical supplier, which has ‘just crossed the finishing line in good shape’ at the end of their CVA, supervised by us.

This article looks at the difficulties the Company encountered, why a CVA was chosen as the insolvency process, and what they had to say about our work.

The Difficulties Encountered by the Company

Formed in 1993, the Company traded profitably for a number of years, managing and developing domestic cleaning and related brands. However, difficulties started to be encountered from c.2007, which ultimately led to an insolvent situation, despite considerable efforts by the directors to restructure the business and turn things around. The main reasons for the difficulties were:

The efforts taken to improve the Company’s position at the time included:

However, despite these moves, and encouraging trading prospects, the outstanding liabilities that had been built up, in particular to HMRC, could not be repaid in the short run, and the Company was insolvent. A Company Voluntary Arrangement was proposed, which is where we came in.

Why was a Company Voluntary Arrangement (“CVA”) Proposed?

Compulsory liquidation, Voluntary winding up and Administration were considered as insolvency procedures, but the recommended procedure was for a Company Voluntary Arrangement with the Company’s creditors.

This was because of the initiatives that had already been taken by the Directors to restore profitability, as detailed above. These weren’t enough to avoid the insolvency, but along with the resulting positive trading forecasts and cash flow projections, the directors were confident that the Company would return to a cash positive situation. In addition, it was believed that the Company would be able to meet the financial demands of the CVA proposal.

A CVA enables a business to continue trading, if approved, such that creditors will benefit from future profits and, as a result, increase their return. In this case, it was estimated that over the course of the CVA that the return to unsecured creditors was 100p in the £, compared to nothing if the Company was wound up.

As a result, it was agreed that in this case, a Company Voluntary Arrangement was the most appropriate insolvency procedure for the creditors, whilst also creating the time and space for the Company to turn itself around for the benefit of its employees. As can be seen from the testimonial below, the CVA was successful.

What the Client had to Say About Our Work

Antony Batty was appointed nominee for the CVA in January 2013, supported by senior insolvency administrator, John Baalham. The process has now reached a successful conclusion, as the following testimonial shows:

“A big thank you to and your team for successfully taking us through the CVA process. Over the years we have found the help and advice very professional and the response for information request extremely prompt.

Your excellent service has assisted us immensely during the process and enabled us to cross the finishing line in good shape.

On behalf of all at RDI International I wish you and the team at Antony Batty all the very best for the future and I am sure many more will benefit from your services.”

If your Company, or a Company you advise, is facing financial difficulties and you are considering a Company Voluntary Arrangement as the insolvency procedure, please contact us or call us on 0208 088 0633 for a FREE initial chat. As this testimonial shows, we have the experience and expertise necessary to deliver the results needed. Click here for some other CVA testimonials.

“We want to be the natural choice for businesses in Croydon who are experiencing difficulties, which if unaddressed, may lead to a cash crunch or insolvency.  We are here to help if they are experiencing cashflow issues, pressure from creditors or looking for advice regarding restructuring their business.”