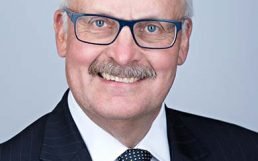 Trouble in the Travel Industry! The Role of Licensed Insolvency Practitioners.

The much publicised collapse of Monarch Airlines in the autumn lead to some asking the question as to what happens when a travel company fails? Simon Parker has dealt with a significant number of travel industry insolvencies over the past 20 years and looks very briefly at the issues that need to be addressed and the work involved in the days leading up to and following an appointment. 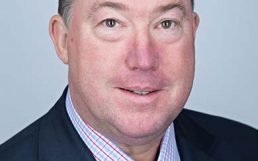 With more mixed data from the economy, one of our Licensed Insolvency Practitioners, Tom Gardiner, looks at some of the detail behind these statistics. 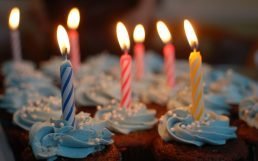 We celebrated our 20th anniversary as licensed insolvency practitioners in May 2017. In 20 years we’ve acted on over 1,750 insolvency cases. The first consultation is still FREE. 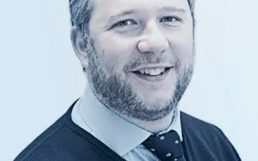 In these uncertain times for business, we’re here for when it isn’t business as usual.