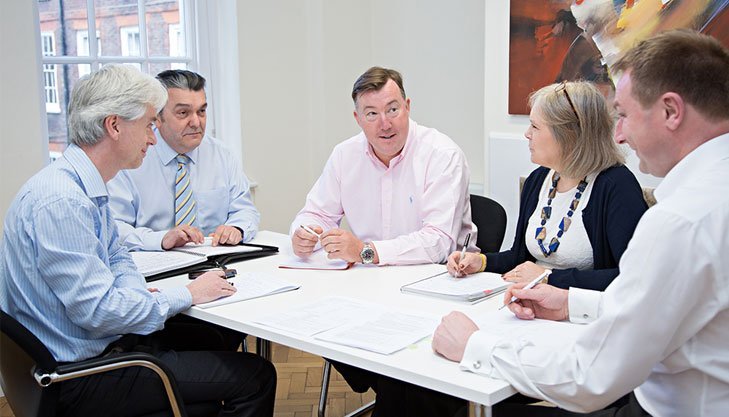 Recent research by Funding Options has shown that HMRC is becoming more aggressive in its pursuit of non-tax paying businesses. This is demonstrated by the fact that it the number of businesses it seized assets from increased by 23%, up to 1,953, comparing 2016 to 2017. This article looks at the reasons behind this increase and suggests that licensed insolvency practitioners can help businesses that are struggling to pay HMRC the tax that they owe.

Why is HMRC becoming more aggressive?

Our view  is that HMRC is under pressure from the government to maximise revenue, and that this pressure has been building since the recession of 2008. Indeed, the pressure is intensifying, it seems, as two of the key drivers – public sector austerity and the aim of reducing the deficit – continue.

Once a business is late paying HMRC, or simply stops paying, HMRC has a wide range of powers to recover the debt. One of these powers, the last resort, is the right to take control of goods, which usually translates into raiding the premises of late paying businesses, without warning, to seize assets in order to settle overdue company tax bills. These assets include IT infrastructure and machinery.

Once seized, these assets are sold, often at cut-prices, at asset auctions, which it is understood have raised the relatively small sum of £41.6 million for the Treasury over the last 12 months. Given this relatively small sum and the fact that those businesses that have had their assets seized and sold might have to close down as a result, with no chance of paying HMRC what they owe, it could be said that HMRC’s policy isn’t really delivering the returns hoped for.

What can Insolvency Practitioners do to help?

Late or non-payment of tax to HMRC is one of the main signs of a business in distress (see our ICAEW insolvency and restructuring guide), suggesting it is underfunded, isn’t chasing its own debts hard enough or is heading towards insolvency. Whatever the reason, the worst thing that a business in this type of distress can do is nothing.

As soon as a business director or manager receives any type of adverse contact from HMRC, they should seek assistance from a licensed insolvency practitioner. Insolvency practitioners have a great deal of experience of working with HMRC. We know how they work, what they want and the type of deal they are normally prepared to strike, and over what period of time, to get the tax that is owed them.

This can often be formalised in a time to pay agreement with HMRC giving the business time to address the root causes of the working capital deficiency.  We can and do work with managers of businesses offering solutions and enhancing their ability to trade out of temporary difficulties and return to profit.

If your business is facing pressure from HMRC, don’t wait until they use the last resort of seizing your business’s assets. Contact us or call us on 0208 088 0633 for a FREE initial consultation. The earlier you get in touch, the more we can do to help.