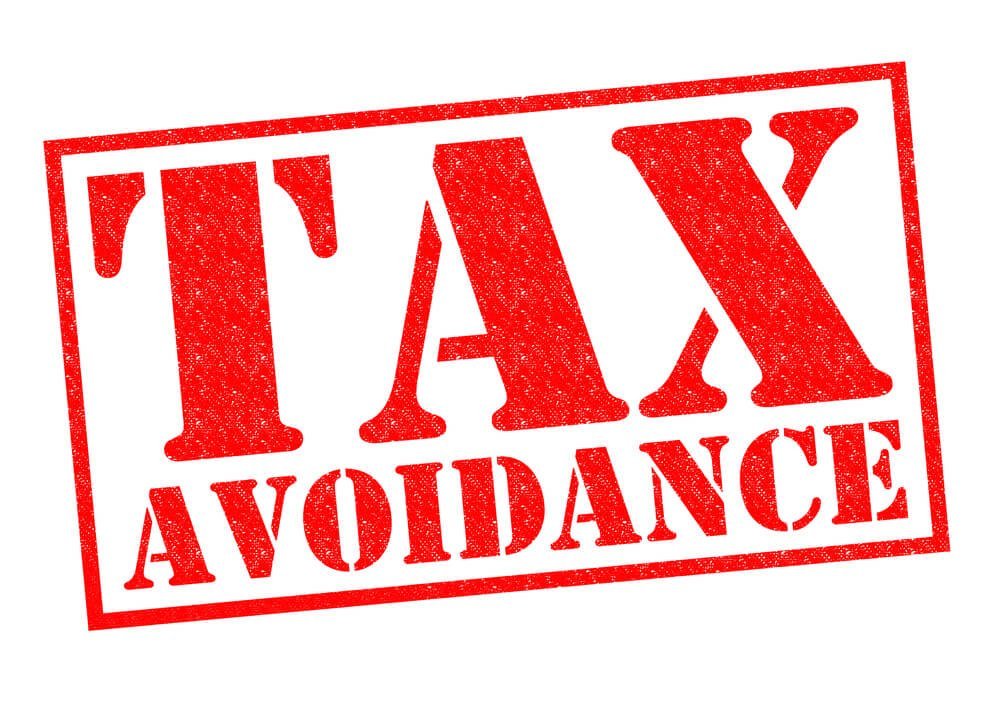 5th April 2019 is Deadline Day for the Loan Charge, BUT Why are People Not Settling?

In an earlier article, we reported on HMRC’s recent announcement that anyone with income under £30,000 who was a part of an Employee Benefit Trust or other similar disguised remuneration loan scheme would now receive up to 7 years to pay the tax owed, providing that any sort of contractor scheme or similar is no longer being used. It is believed that this concession is intended to incentivise more people to settle with HMRC before the 5th April deadline for the Loan Charge. However, the evidence suggests that there are still tens of thousands who have not settled. Why should this be? We look at just some of the reasons why people appear not to be settling with HMRC.

I’ve Heard the Loan Charge is Being Scrapped?

This thought appears to have come from a review announced by the government, to be completed by March 2019, into the effects of the changes to the off-shore time limit rules and other time limits, including those that relate to the loan charge.

We consider this outcome highly unlikely, given the government’s strong legislative position in this area. The government has consistently taken the view that EBTs are not exempt from tax, carry a tax liability and that there is an obligation to pay.  In addition, even if there were any changes to the loan charge between now and 5th April, it is difficult to see how they would stop HMRC seeking to settle any tax avoidance disputes using other powers that are available to them.

Our advice is not to rely on the outcome of the review mentioned above working in your favour. Far better to speak to HMRC whilst you still have time and/or to our insolvency practitioners for help and advice on how to pay the tax owed.

HMRC is too preoccupied with Brexit and Other Matters

Whilst it is true to say that HMRC is taking between 4 – 6 weeks from receipt of the information they require in order to give a settlement calculation to the individual, there is no evidence to suggest that HMRC are too preoccupied with other matters to let any outstanding employee benefit trusts, etc., slip through the loan charge net. Indeed, HMRC has been quoted as saying that they are increasing the numbers of staff available to process these cases.

Our advice, therefore, is that if you want to settle, then you need to act quickly if you are to get all the information to HMRC by 5th April. This means registering your intention to settle, whereupon HMRC will send you a settlement pack, which must be completed and returned to HMRC by the deadline day.

To enable HMRC to work out a settlement amount, your obligation is to tell them how much income you received in the form of untaxed ‘loans’ through your employee benefit trust, contractor scheme (or similar) and when. The settlement packs ask for:

What about doing nothing and simply facing the loan charge?

We would not recommend this. HMRC’s position is evolving all the time, but by doing nothing there are many risks. The following list is not exhaustive but is indicative of the key issues that need to be considered.

If the employer was offshore, but no longer exists, then the procedure is to detail the full amount of all outstanding loans in your 2018/19 tax return AND also tell HMRC about them separately, by September 30th, 2019.

If the employer still exists and is onshore, the procedure is that you must notify your employer  (or former employer with the amount of any outstanding loans on which no settlement has been made, by 15 April 2019, so the correct amount can be processed through the payroll. An estimate that is reasonable and as accurate as possible is required if you don’t know the precise amount.

To back up the earlier point that it is unwise to hope that HMRC will be ‘too busy with other things to notice’, HMRC have a compliance process in place that will identify that they have the correct loan charge ‘returns’ from those that they expect to get them from. This process will include people that they have not written to yet. In other words, it is unlikely that anyone will slip through the net.

What About Hardship Cases?

As we have pointed out before, EBTs are not restricted to high earners. Many thousands were taken out by supply teachers and nurses, for example. The potential, therefore, exists for many to suffer the burden of having to repay the tax bill on loans that they were advised were legal at the time, leaving them in debt and facing financial hardship.

There is no evidence that HMRC has any special arrangements for hardship cases. However, we anticipate that HMRC will deal with loan charge case, as they do with more general cases, where time to pay arrangements are usually available, with due consideration given to taxpayers facing hardship.

Conclusion – To Settle or not to Settle?

The whole area of Employee Benefit Trusts and the way HMRC has adopted an ever more aggressive stance, based on new legislation, as it seeks to recover the income tax and national insurance due has been controversial and will affect tens of thousands of people and companies. Based on the evidence, and from a purely practical view, it does seem that many low-income workers and organisations might well be better off settling with HMRC. That is a decision that needs to be taken in consultation with specialist tad advisors.

There are, however, some instances where it might be better off to pay the loan charge. These include:

Above all, however, the complexities of this whole area mean that best advice is to weigh things up carefully and ask for help and advice as early as possible, either from HMRC or from a professional advisor. As insolvency practitioners, our particular specialism is to advise companies (and individuals) who are struggling to pay the tax owed on what their payment options are to avoid insolvency.