Home > News > A Day in the Life of an Insolvency Practitioner 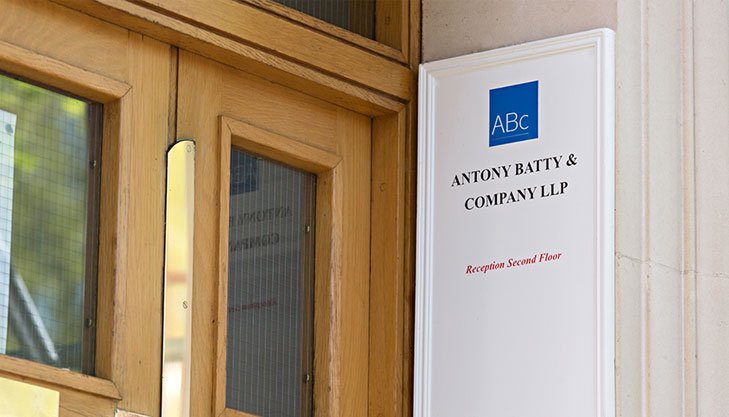 A Day in the Life of an Insolvency Practitioner

Why Tom Gardiner Became an Insolvency Practitioner and What a Typical Day at the Office Looks Like.

It is, perhaps, not always that well known what an insolvency practitioner does, especially outside of the profession and the wider business circles that we operate in. To the general public, we usually become ‘news’ where there is a high profile administration, such as Monarch or a liquidation, such as BHS. Day to day, there is, of course, much more to what we do, and a great deal of it centres around helping businesses survive and turn things around, rather than liquidation.

“Some say it’s a truism that no one chooses a career as an insolvency professional. Well, at least it was in my case!

My own story begins as a young(ish) chap realising, whilst on a second backpacking trip,  that running bars might not be such fun in my 30s and probably horrible in my 40s. To be fair contemplating being 40 was pretty horrible back then.

So on my return to the UK I went back to school – law school – and did a law conversion followed by a legal practice course (LPC).  While I was studying for the LPC,  I starting working part time for a small insolvency practice. I found that I liked the work, even though it was largely data input for me at that stage. So when I was offered a full time job, I abandoned any thought of being a lawyer and started on the path to becoming an insolvency practitioner.

I have now worked at several small and large insolvency firms and even a bank for 12 months as a secondee and then 18 months as a banker. I am now a Licensed Insolvency Practitioner, and joined Antony Batty and Company in November 2015, for whom I head up the Brentwood office, with  my own team and cases.”

What’s a Typical Day for Me?

“The answer is that there isn’t one, and that’s one of the things that I love about this industry: there is always something new, different and challenging to work on. Here are a few of the cases that have hit my desk recently:

As you can see, there’s a good deal of variety there, and it’s not all about liquidations and winding up.”

We’re Here for When It’s Not Business as Usual

“In my view an Insolvency Practitioner must be available for advice and,  potentially, a meeting within any given 48 hours because often the businesses or individuals we help are in urgent need of assistance. For that reason, I or a colleague will always be on hand when a call comes in. With offices in Brentwood, London, Salisbury and The Cotswolds, we have a good reach across much of Southern England and The Midlands.

We always say that the earlier you consult us the better and this really is the case. ‘I just wish I had spoken to you sooner’ must be one of the most common things we hear.”

So, if you have a business problem, are facing insolvency and it’s not business as usual, please contact us or call us on 0208 088 0633 for a FREE initial chat. Click here to see some of our testimonials.