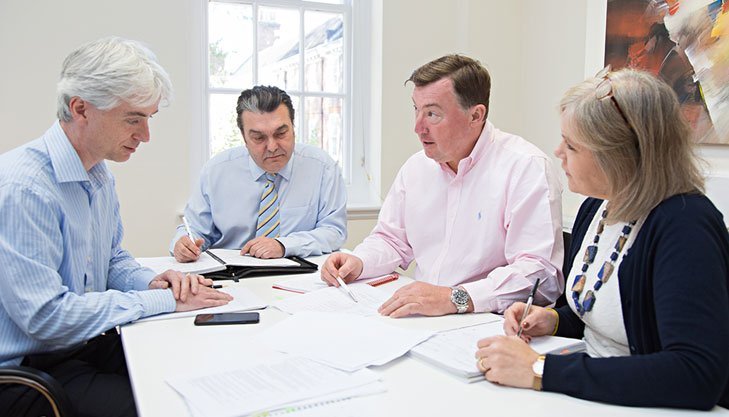 The Bankruptcy advice that Insolvency practitioners give their clients is determined, sometimes, by Court of Appeal decisions. The Court of Appeal on the 7th October handed down a judgement against the 2014 Horton v Henry appeal which looked at whether undrawn pensions were subject to Income Payments Orders (IPO).  This article looks at the main points arising from the judgement, which ruled that a bankrupt cannot be compelled to draw down their pension by an IPO.

Recap over Bankruptcy and Trustees

The extent to which an individual’s pension benefit can be accessed by the Trustee is dependent on:

Excessive contributions to a registered scheme

A Trustee can apply to the Court where excessive contributions have been made to a registered pension scheme, under section 342A(1) of the Insolvency Act 1986 and section 15 of the Welfare Reform and Pensions Act 1999 (the WRPA 1999).

Pension in payment, deferment or postponement

As noted above, the Trustee can apply for an IPO in respect of income the bankrupt is receiving during the bankruptcy process. This includes any pension payments the bankrupt may be receiving. There has been uncertainty as to whether a deferred or postponed pension can be the subject of an IPO and this question lay at the heart of the recent conflicting High Court cases of Raithatha v Williamson [2012] (Raithatha), Horton v Henry [2014] (Horton) and Hinton v Wotherspoon [2016] (Hinton).

Conflicting case law had meant that the position regarding pensions was unsettled as all leading cases had been decided at High Court and therefore none had precedence.  However, as the Horton appeal has been dismissed, we can say that unless and until this decision is reviewed by the Supreme Court a bankrupt cannot be compelled to draw down their pension by an IPO.  Excessive contributions, unregistered schemes and pensions in payment are unaffected by the decision.

As insolvency practitioners, we act on many bankruptcies and give bankruptcy advice. If you would like any clarification regarding this judgement regarding bankruptcy and pensions, please contact us or call us on 0208 088 0633.